The Masculine Look of Facelift Surgery 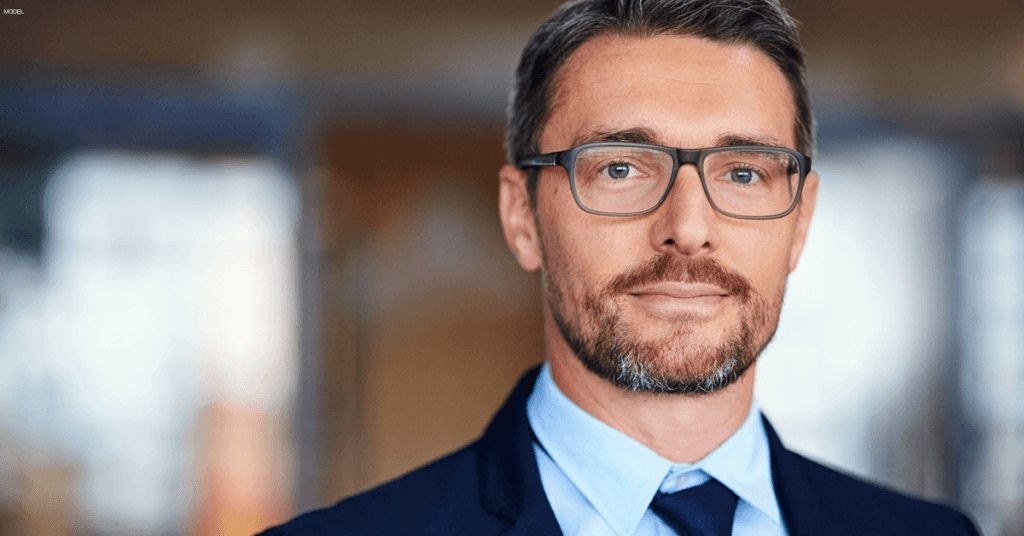 Women may still make up the vast majority of cosmetic surgery patients, but the number of men showing up in plastic surgery office around the nation is on the rise. Guys are interested in everything from nonsurgical body contouring to facelift surgery. Scottsdale is no exception: My male patients say appearance matters more than ever, both socially and professionally. More importantly, while men aren’t opposed to having plastic surgery, they are very worried about the results looking obvious.

Male facelift procedures do have a number of differences compared to facial plastic surgery for women: