Home | Blog | BOTOX® | The Differences Between BOTOX® and Dysport®

The Differences Between BOTOX® and Dysport® 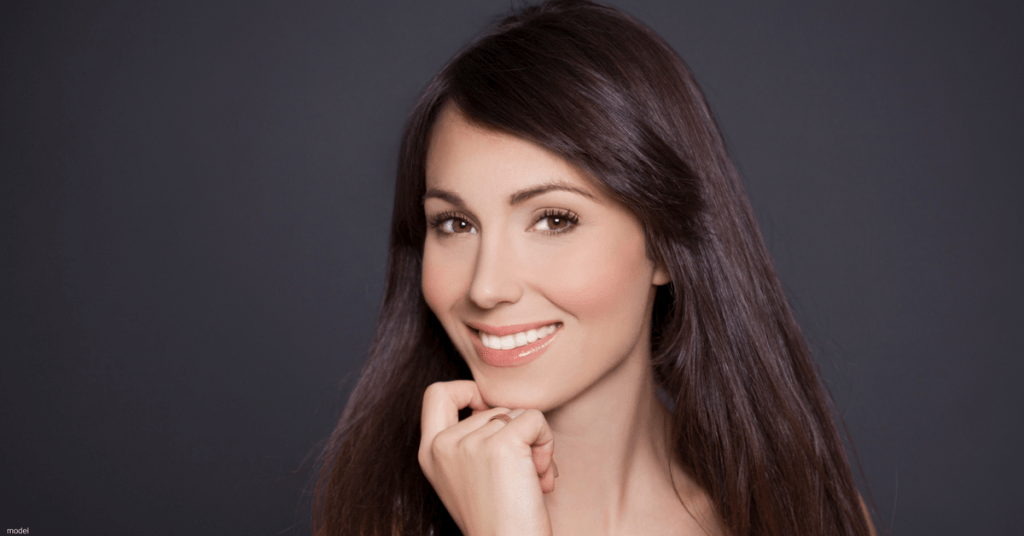 BOTOX is not only popular in Scottsdale, but it has become a household name across the United States. With over 7 million procedures performed just last year, it is the number 1 minimally invasive cosmetic procedure. However, it has a kid brother that is beginning to grow in popularity as well: Dysport. So, how do you choose between the 2?

BOTOX and Dysport, which are both available at our med spa in Scottsdale, AZ, are in a category of injectables called neuromodulators. They are made from a purified toxin that is naturally produced by the bacteria clostridium botulinum.

The neurotoxins in both of these products work by temporarily interfering with the signals that nerves send to the small muscles responsible for facial expressions such as squinting and frowning. Because these neuromodulators produce a blocking effect, they help smooth out the dynamic wrinkles that are caused by repeated muscle contractions.

BOTOX and Dysport can effectively soften several areas on the face, including:

The results of both BOTOX and Dysport are temporary. After a period of time, you will regain normal muscle function, which will result in the reappearance of fine lines and wrinkles. However, choosing an experienced injector and scheduling regular follow-up appointments can help maintain your results.

The differences between the 2 products stem from their formulas:

Dilution: BOTOX is slightly more potent than Dysport. If a person typically uses a certain number of BOTOX units for treatment, they will most likely need to increase the number of units when switching to Dysport. However, greater dilution does not mean that Dysport is less effective than BOTOX; it just means that a more Dysport is needed to achieve the same level of BOTOX results.

Molecule Size: The Dysport formula contains smaller molecules than BOTOX, which can be beneficial. Smaller molecules allow Dysport to kick in a little sooner and diffuse more. This can have benefits and drawbacks, so it is important to choose a surgeon who is well-versed in proper dosing and placement of both BOTOX and Dysport.

Diffusion: Dysport tends to diffuse more than BOTOX, which causes it to spread to a broader area after it is injected. This means a larger area can be treated with fewer injections. It also means that BOTOX is better suited for smaller areas where more precision is needed.

Because the two products are so similar, the determination of which one to use sometimes boils down to the preference of your injector. However, with so many BOTOX providers available, it can be difficult to distinguish who is best qualified to perform your treatments. This is one reason why choosing a board-certified plastic surgeon who is educated in facial anatomy is an important distinction. Additionally, do not be fooled by discounted prices. These are more often than not too good to be true.

If you want to learn more about your options with BOTOX or Dysport, request a consultation online or call our office at (480) 214-9955.

We are still here to support our existing patients, as well as to help potential new ones via offering virtual video consults. Please send us an email or call us at (480) 214-9955 during regular business hours. If you’d like to learn more about virtual consultations with Dr. Hobgood, as well as our response to the Coronavirus epidemic, please click on the button below for more information.