The Difference Between a Complete Facelift and a Mini Facelift 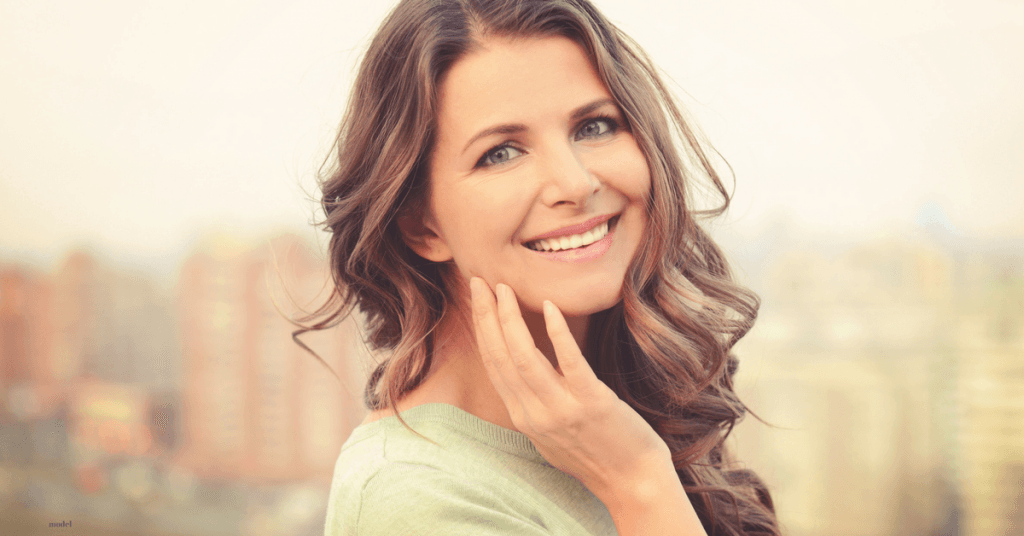 As a board-certified facial plastic surgeon, I often hear patients complain about sagging skin and loss of volume in the face and neck. With numerous facelift options being marketed, it can be hard to know which approach is right for your concerns. In this post, I will focus on describing the differences between a full facelift and a mini facelift at my practice serving Scottsdale and Phoenix, AZ.

Neither procedure addresses age-related changes in the upper face, such as forehead lines or sagging eyelids.

The different variations of facelift surgery can be confusing and overwhelming, and are best discussed with a facial plastic surgeon. I encourage individuals that are considering a facelift to request a consultation to learn about how facelift surgery can be tailored to your needs. In the meantime, you can visit our facelift page for more in-depth information about the procedure.

With Arizona lifting its stay-at-home order, Hobgood Facial Plastic Surgery is open for all surgical and nonsurgical procedures, including consultations at our office. We're following all state and CDC safety guidelines and taking extra steps, including social distancing, face masks worn by staff at all times, and an option to check in from your car. Send us an email or call (480) 214-9955 to request special accommodations. We still offer virtual consultations for patients who prefer to limit their visits to our office.